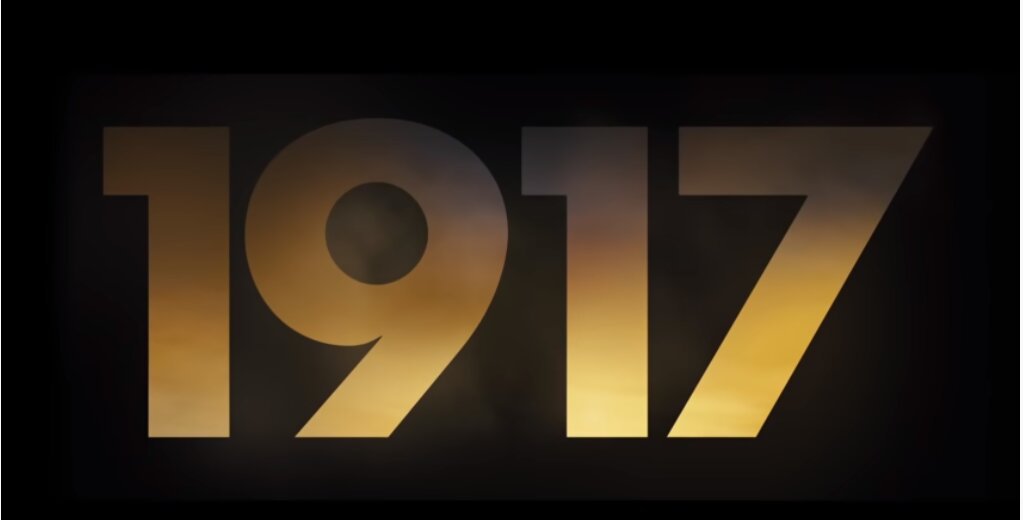 English Director Sam Mendes returns to his Academy Award-winning ways as he takes us back to World War I with his epic war film, 1917.

Should you Skip it or Watch it? Read on our review to find out.

First things first. This is George Mackay’s breakout role. And we’ll surely be seeing his name in a lot of movies in the coming years. I sincerely hope that is the case as his warm portrayal of Lance Corporal William Schofield was just spot on even when the storyline did not seem realistic enough to warrant an intimate response from the audience.

As for 1917’s story, it was just fine, but the storytelling is on another level entirely. The illusion of seeing a film like it was shot in one long continuous take is so immersive it gives off the feeling like the audience is part of every scene. So much so that you can almost feel Schofield’s frustration and tiredness.

Last night at the PGA awards Mendes told me 1917 was ACTUALLY shot in one continuous take, if an actor flubbed a line they’d go all the way back and start again from the beginning. They paid Cumberbatch to show up every day and wait in that room at the end. He was there 6 months

They had a production walkie stashed in the bunker. He’d wait in character. A few times a day the walkie would squawk “going again”

What makes this war flick stand out from the rest is that it effectively used long takes (shots that take much longer than conventional editing pace) to make it appear as if the film was shot in one continuous shot. A technique that is rarely used in films in general because of its degree of difficulty and the amount of tedious preparation that it entails.

And the credit goes to everyone involved in the film. From Director Sam Mendes’ one-of-a-kind ability to get all the moving parts moving in near perfect harmony is just awesome. Roger Deakins’ award-winning cinematography is as always something to behold and editor Lee Smith’s undeniable talent in film editing is just revolutionary. The actors’ portrayal of their respective characters is just wonderful. And last but not the least, to the men and women who are literally behind the camera (lifting them as the movie goes along), you guys are the real heroes in this film.

That night-time sequence was quite a visual unlike any other I’ve seen. And that final sequence where we see George Mackay’s Schofield risking his life to save everybody else’s was gorgeous and so heartfelt, it should go down as one of the most climactic sequences in movie history.

1917 is simply a two-hour spectacle of technical brilliance!

The long takes in 1917, for a lack of better word, are just epic, but it’s going to be hard for some to appreciate the story which sometimes felt incredulous and just not believable enough. Regardless, superb direction, cinematography, and editing – that lets the viewers feel the fear and claustrophobia of the soldiers inside those trenches – is more than adequate reason for me to recommend this film to be on your watchlist.

Why they filmed this movie the way they did is beyond me, but I am very much satisfied with how the film turned out and one can only wonder how other cinema lovers would feel after watching this marvel. So, if you have not watched this film yet, you’re missing out. Big time.

Let us know what you think of the movie by giving it your own rating or commenting below. Got a movie or TV series that you would like for us to review? Drop us a message and we’ll get to it.

4 thoughts on “1917: A Two-Hour Spectacle of Technical Brilliance”