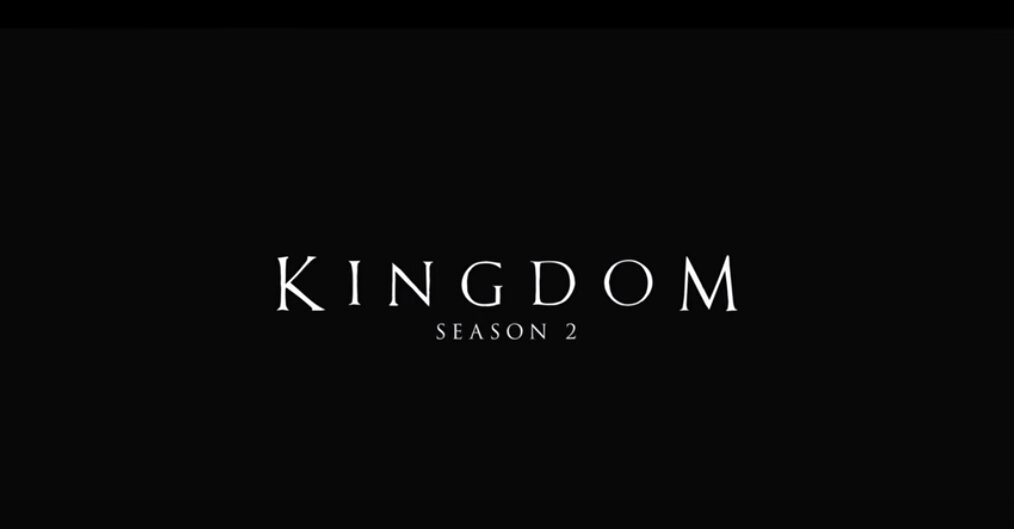 Netflix’ Kingdom Season 2 has finally arrived and it promises to be as good if not better than the first season. But, is it? Read on our review to find out more.

Just when Crown Prince Lee Chang (Ju Ji-hoon) seemed to have the disease that turns people into flesh-eating monsters devoid of reasoning under control at the end of Kingdom Season 1, a huge reveal raises the stakes even higher for Season 2. The plague continues and our main protagonists’ including Lee Chang’s trusted bodyguard Moo-young’s (Kim Sang-ho) and the crown prince’s mentor Lord Ahn Hyeon’s (Heo Joon-ho) and Yeong-shin’s (Kim Sung-kyu) lives are in even greater danger and consistent to the series’ tagline blood will indeed spill. Some major deaths are bound to happen so, fans, ready your hearts for this one.

Meanwhile, Seo-bi (Bae Doona) and Beom-pal (Jeon Seok-ho) continues to search for a permanent cure for the deadly disease.

And while all this misfortune and eventual slaughter is happening, Cho Hak-ju (Ryu Seong-ryong) continues his evil plans to gain control of the kingdom with his daughter the Queen Consort plotting her own schemes.

As Intricate As Ever

Kim Eun-hee and Kim Seong-hun were the perfect pairing with both doing a tremendous job on telling the first season’s great complicated story. Then the directing reins were handed over to Park In-Je for episodes 2 to 6. And honestly, the series felt a little bit different and I thought the second season’s story isn’t going to be as intricate as the first. But I was wrong, and I’m glad I was. Kingdom Season 2 proved to be as intricate as ever that by the time the series is almost over, you’ll wish for more episodes right there and then.

The twists and turns in the show are just jaw-dropping. If you think you know what’s going to happen, the show proves you wrong time and again. There seems to be always something more to the show, setting itself apart from all the zombie series and films still out there. Be sure to watch until the end. Another major reveal perfectly sets up the show for a third season.

Perfect For Any-Day Netflix and Chill

Staying at home during this coronavirus pandemic can be a pain especially for those who prefer doing stuff outdoors but try watching this series out and you might find yourself glued on your couch (or bed) not wanting to get out anymore. I urge you, try watching this series out. Not only will you keep yourself safe by staying at home, you’ll be helping others safe too with less contact with people.

Don’t worry, you are not going to regret watching this show. Kingdom is just perfect for your weekend (or Any-Day) Netflix and Chill. Plus, you might learn a two or something on how pandemics happen.

Six episodes each for both the first and second season is not enough once you get hooked on the show but it’s the right thing to do to give the series the proper pacing and don’t worry, there’s so much more to the show to explore so I’m guessing a third season should be in the works. Honestly, I can’t wait for Season 3.

True to its tagline, Blood Will Indeed Spill in Kingdom Season 2. And as the show continues to expand its world, it just keeps getting better and better. The story and storytelling are great. The visuals are beautifully crafted even the bloody battles are made with a lot of allure in mind.

All in all, I felt like Kingdom Season 2 significantly outdid its first season by a long stretch. That said, watch! Stay at home, clean yourself up, and watch!

Here is salida|etc’s rating for season 2 of Kingdom.

One thought on “Kingdom Season 2: Blood Will Spill”