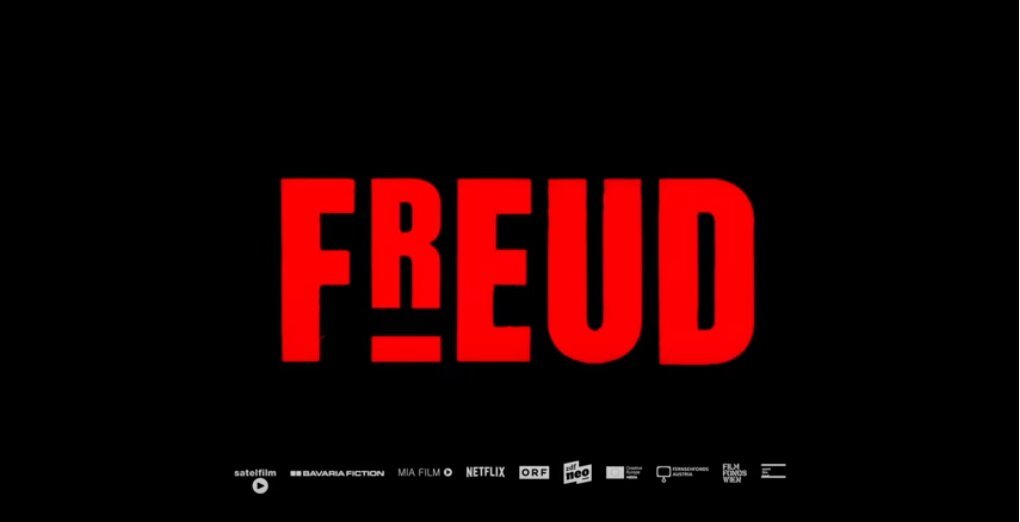 One of Netflix’ newest foreign language series Freud is available on the streaming giant now. Should you watch it or skip it? Read on our review to find out.

NOT A Sigmund Freud Biography

First, let’s get this out of the way. Nope! Although the character is based on the founder of psychoanalysis Sigmund Freud, Netflix’ new series “Freud” is NOT a biography of the Austrian neurologist. So you may want to look elsewhere if that’s what you are looking for.

Instead the Austrian-German/Hungarian show re-imagines the life of Sigmund Freud in his youth solving mysteries with the help of psychoanalysis/hypnosis to solve mysteries in the Austrian capital Vienna in 1886. And as mentioned, it is a foreign language series so unless you can both speak German and Hungarian, subtitles are a must.

Having said the show’s premise above, you’ll immediately think the show interesting. And you are not wrong. While the series does not give many insights to the famous neurologist Sigmund Freud, having the man solve mysteries using psychoanalytic methods sure sounds fascinating.

Séances, hypnosis, and some stimulating psychological behaviors are depicted in the show and in a lot of ways it was thought-provoking. Also, expect some kind of horror and thrills in the show. And once again, do not expect this to be realistic (at all). “Freud” is simply a fantasy mixed with little to no accuracy in its characters and plot.

Still, in some ways, it gives quite the perception on how mysticism kind of paved the way to science. Also, it serves some insight as to what or how persons with mental disorders were dealt with during the 19th century.

The series isn’t bad at all; however, I found the show’s decision to drag Sigmund Freud’s name in the series questionable. The series would have gone perfectly fine without having the real Freud’s name involved in any way. The show’s premise is already motivating enough for a lot of viewers (me included).

Having said those, there are a lot of opportunities still waiting to be explored in the series but the show’s “questionable” decisions may have caused some viewers to not continue on with the show.

Still, I am hopeful the series would return for another season and perhaps make good use of the opportunities it presented for itself and then maybe, just maybe, redemption.

Currently, the show has produced 8 episodes for its first season which started streaming on Netflix since March 23, 2020.

There are some really remarkable things to watch out for in this Netflix’ “Freud” series but it can be quite a challenge and too much for most viewers to continue on with the show with its problematic characters especially the highly erroneous depiction of Sigmund Freud.

Here is salida|etc’s rating for season 1 of Netflix’ Freud.