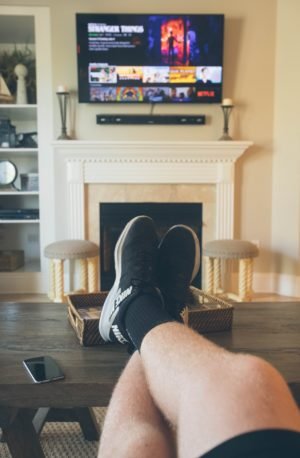 As promised, Stranger Things Season 3 has officially landed on Netflix on the 4th of July.

Stranger Things was a massive hit and gained a huge following when it was first released in 2016 by video streaming giant Netflix. The second season proved to be an even bigger international success, essentially cementing the show as one of the most successful and most loved series in recent memory.

Kudos to “The Duffer Brothers” for bringing Stranger Things to life.

Now, the third season is set a few months later after the events of the second season. The year is now 1985 in the once-peaceful fictional town of Hawkins, Indiana. All our beloved main characters who survived both the previous seasons return for another 8 episodes of nostalgic 80s fun and thrill.

More weird stuff and scarier monsters are expected as the end of Season 2 visibly teased.

If you need a recap of the events of Seasons 1 and 2, Netflix has enlisted Max (Sadie Sink), Mike (Finn Wolfhard), Dustin (Gaten Matarazzo), Lucas (Caleb Mclaughlin), and Will (Noah Schnapp). Watch the amusing clip below. Oh, yeah, they are all grown up now too!

Let me know in the comments section!

These are the top 7 things we loved about Stranger Things 3!

The Top 7 Things We Loved About Stranger Things Season 3

Netflix’ Into the Night Series Review: A Unique Sci-Fi Thriller