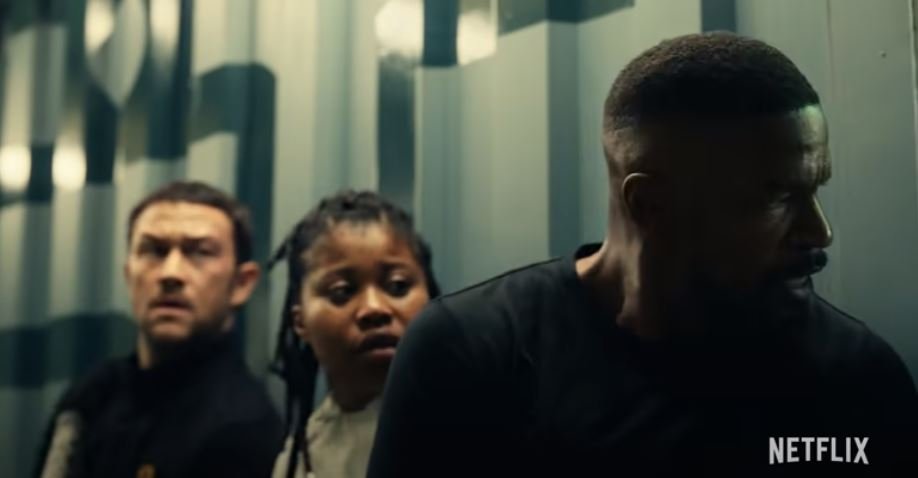 Project Power, Netflix’ latest addition, gives everybody a chance to get superpowers for 5-minutes.

Superhero movies are just everywhere nowadays and thanks in part to the success of Marvel Studios the superhero genre is easily one of the most bankable movie genres in today’s film industry. And by the looks of it, we may be seeing more and more superhero films in the years to come.

So, is Project Power another superhero movie? Well, the answer’s complicated.

As can be seen in the trailer, anybody can have superpowers with a just a pop of a pill. Although said power only lasts five minutes and no one exactly knows what kind of power you’re getting or if you’re even getting one.

“If there was a pill that could give you 5 minutes of pure power, would you take it?”

One line and I’m hooked, and why shouldn’t it? Everyone, at some point in their lives, wanted to have superpowers.

But as you might expect, there’s a catch. There always is. As I said above, this isn’t just a superhero movie. It’s also a drug movie, a revenge movie, a cop-buddy movie. Yeah, Project Power packed everything in hoping to please every moviegoer out there. And to a point, it does.

Actors Jamie Foxx and Joseph Gordon-Levitt team up for the first time in Project Power and both actors were damn fine. Yes, they are. However, it is the young Dominique Fishback, who gets the most attention, with a role so perfectly portrayed the casting directors could not have chosen anyone better.

The duo of Ariel Schulman and Henry Joost who are best known for their underrated 2016 film Nerve captains Project Power. And if you’ve seen that one, you know what these two are capable of.

Interestingly, both Project Power and Nerve had that same level of thought-provoking premise. Both films were good and had strong foundations but as much as I liked Nerve, I felt there was something lacking on Project Power.

It gets you hooked and high on the Power pill but much like in the movie the high does not last long.

The movie kind of makes you go, “Oh, what could have been”. Still, you’ll find it watchable.

Armed with a thought-provoking premise, Netflix’ latest film, Project Power, for the most part, passes. Awesome performances from its main leads and a specially-stellar performance from Dominique Fishback make this movie easily one of the more watchable films of 2020.

I’m still undecided, though, on whether this falls under the superhero genre or not. Regardless, I highly recommend you add this to your watch list.